80 Years on the High Street Henley-In-Arden

80 Years on the High Street Henley-In-Arden

On Thursday 22nd October, the Partners and Staff of John Earle hosted an evening in celebration of their 80th Anniversary, with members of the Earle family, the High Bailiff and Chairman of Henley-in-Arden Joint Parish Council, fellow professional colleagues and clients.

Guests enjoyed canapes and drinks during the main focus of the evening which was to unveil the portrait of Tony Earle. Martin & Melanie, unveiled the portrait of their father.

The portrait now completes the Earle trilogy and hangs besides Tony’s father John and his brother David.

Peter Cornford welcomed all to the evening and chronicled the history of the company, embracing the exciting plans for the future ahead leading John Earle & Son LLP to the 100th Anniversary in 2035. 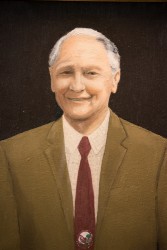 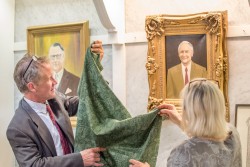 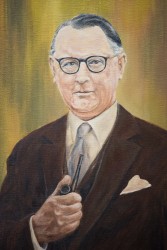 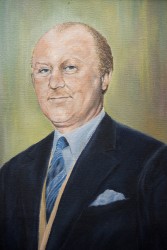 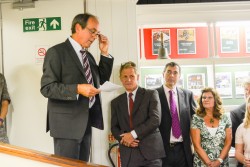 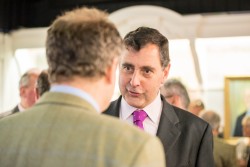 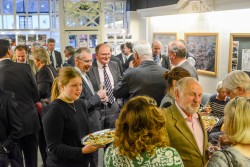 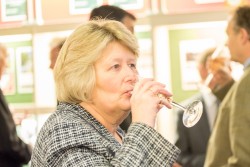 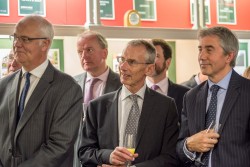 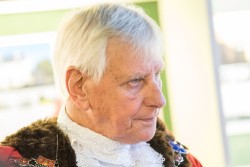 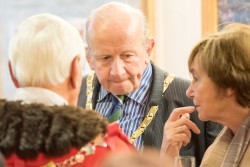 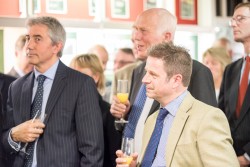 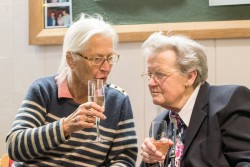 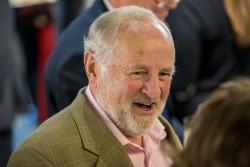 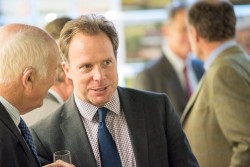 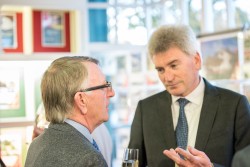 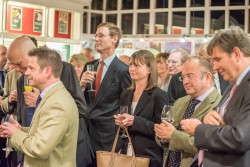 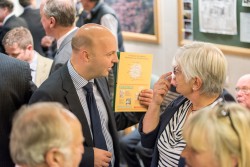 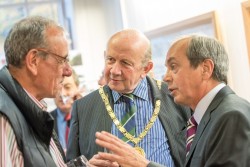 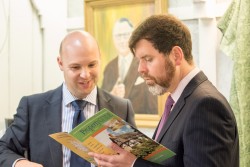