On Tuesday 24th September 2019, after a summer break, we held our first auction of the autumn at Henley Golf Club. Despite the weather, there was an exceptional turnout and by the end of the evening, we had five satisfied vendors and five happy buyers!

Five lots were put forward in this auction and the running order was as follows: 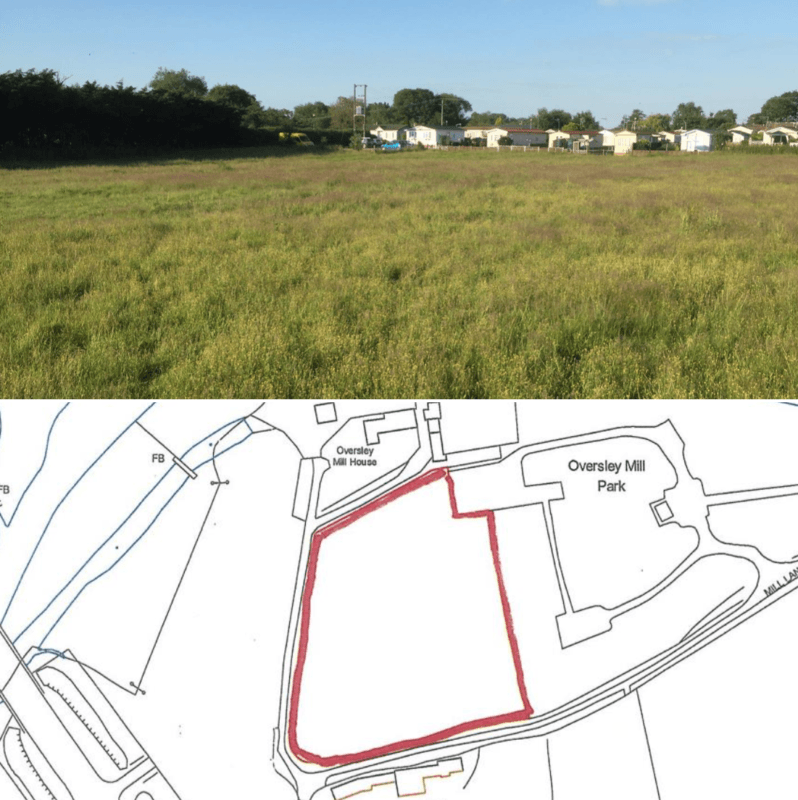 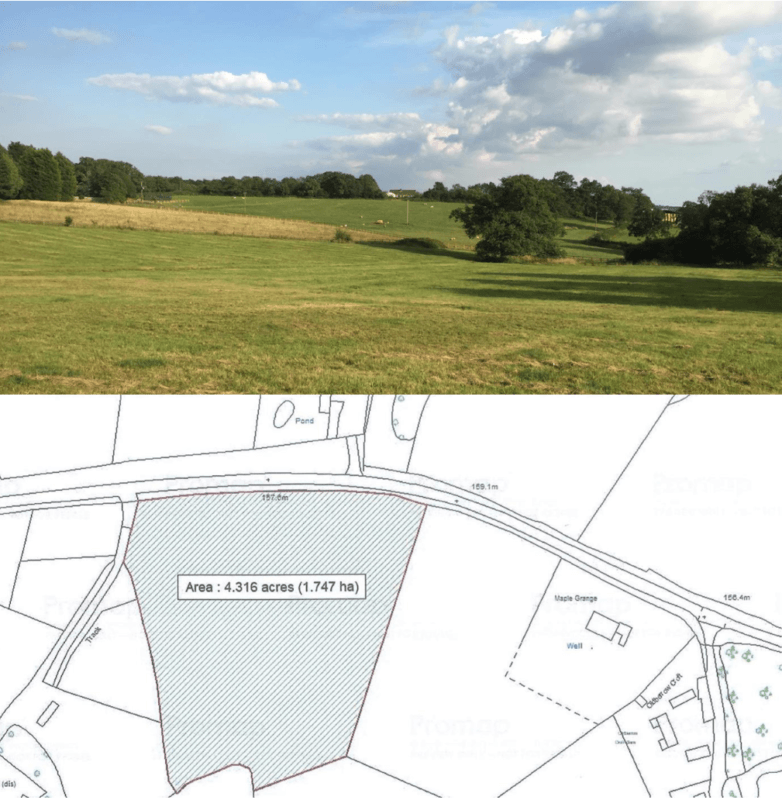 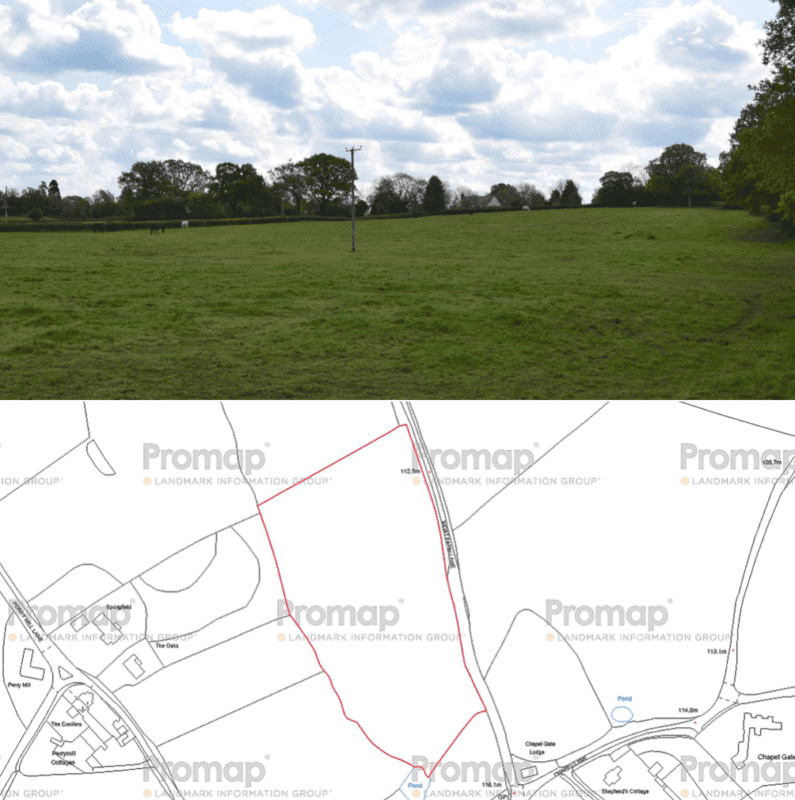 Lot 3 – 5.06 Acres at Moat Farm Lane, Ullenhall, Warwickshire B95 5RS
This lot sold after the auction so we can’t currently disclose the selling price. 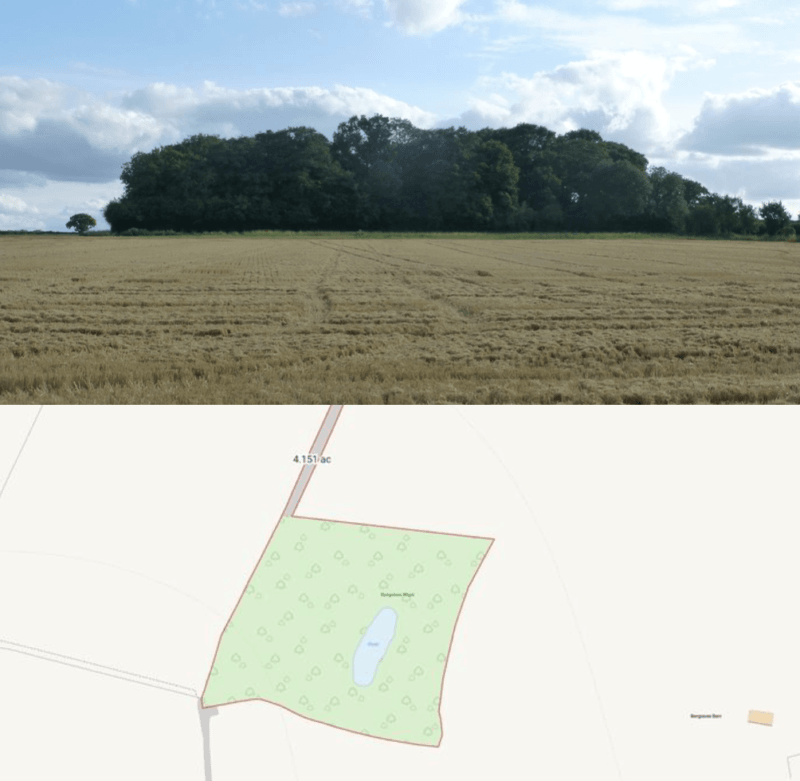 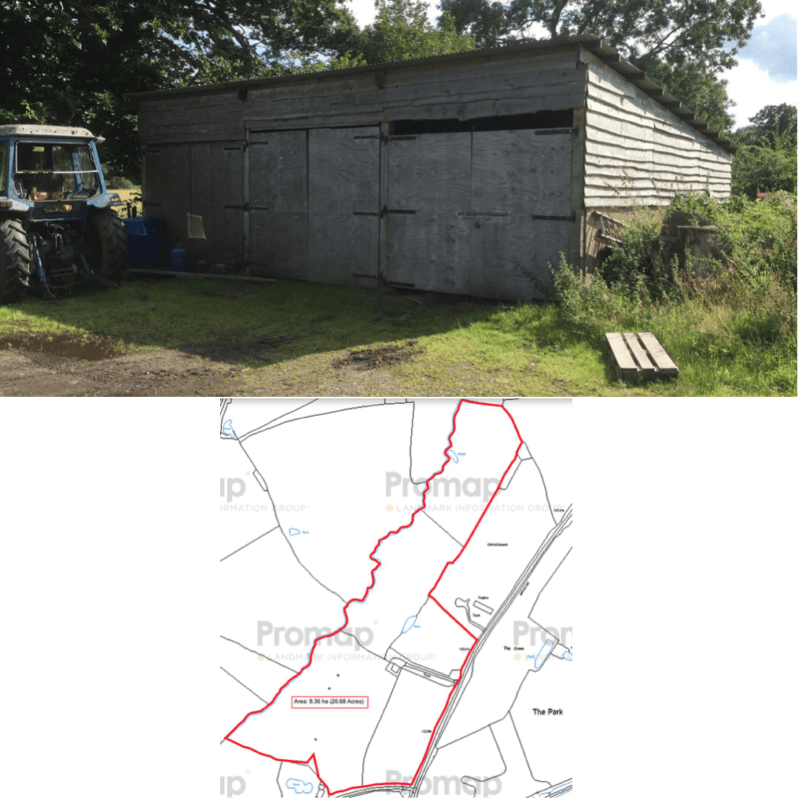